First discovered on the Preserve by a local resident in 2001, in 2011 a pine dugout canoe, nearly 40 feet in length and radiocarbon dated at over a thousand years old, was carefully excavated from the mangrove roots and oyster beds it had been laying in for over a century. Far longer than any dugout ever found in Florida, it is also the only dugout canoe directly associated with a saltwater environment.

A three year, demanding and expensive process to preserve the canoe for all time, followed Friends of Weedon Island and the Alliance for Weedon Island Archeological Research and Awareness (AWIARE) partnered in its preservation with Friends providing the funding for the endeavor and AWIARE volunteers overseeing the process.

In the fall of 2015 the canoe went on display in its permanent home in the Preserve’s Center. The story of the canoe and its preservation is described through a multi-media exhibit that leaves the viewer in awe of the magnitude of the canoe’s history, discovery, excavation, and preservation. 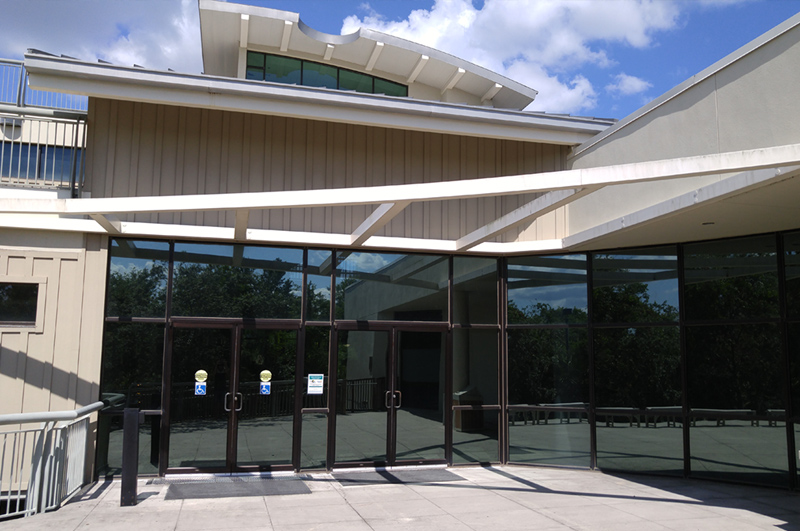 Be sure to stop by Weedon Island Preserve Cultural and Natural History Center during your visit to see the ancient canoe as well as other historic and natural wonders in our Exhibit Hall.